How To Buy an Alternator

An alternator, one of the critical components of your vehicle, can leave you stranded on the roads, if it fails completely. The alternator usually fails in stages and it can be detected by a few symptoms. Maintaining the alternator to work up to its standard is highly necessary so that it can supply the required power. This buyer's guide explains the alternator's function and significance, and makes it easy to get a perfect fit at REDBOX Auto Parts. 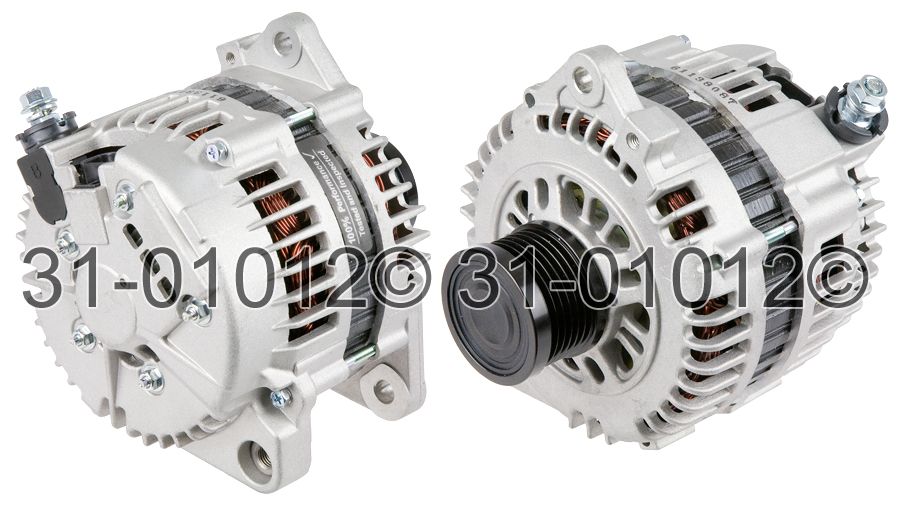 Previous: How to Remove and Replace an Alternator
Next: How to Flush a Radiator and add antifreeze